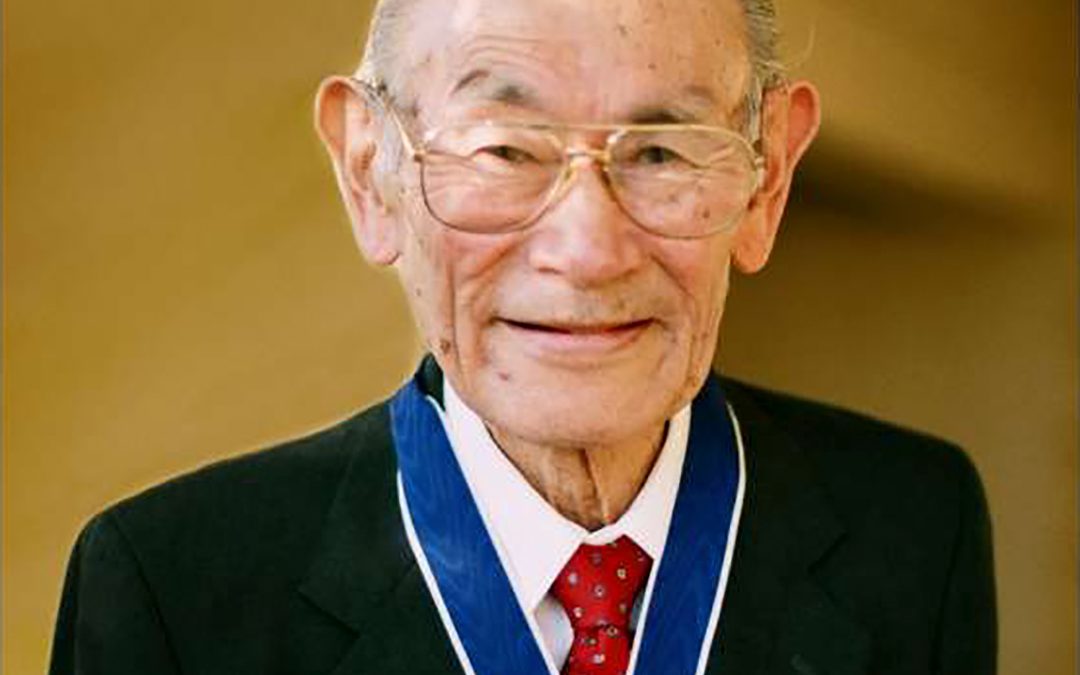 “Fred Korematsu was such a humble man,” said treasurer Rose Mary Richmond, speaking of the man she knew who helped count the offerings on Monday mornings with his wife Catherine. “A humble man with a huge legacy,” said Rich Jones, who also knew the former First Church member.

Fred Korematsu has been honored by Bill Clinton with a Presidential Medal of Freedom and by the States of California and Virginia with a state holiday on Sunday, January 30. Born in Oakland, and a long-time member and elder of First Church in his later years, Fred was a civil rights activist who fought first against Japanese internment during the Second World War, and later against restrictions of civil liberties that followed the 9/11 terrorist attacks.

The Session has created a special committee to examine re-dedicating the church’s Reception Room in his honor: Korematsu Hall (exact name to be determined). The Committee won’t just be focused on renaming the room. “We are going to develop a proposal to share with the Korematsu Family, and hopefully work together on a project which not only honors Fred the man, but continues his life’s work,” said Facility Manager Chris Weber.

The Committee will meet the second week of August (exact date to be determined). Any member who is interested in participating in the work of this committee may be a part. The Committee will focus on these areas:

A new name for the room.

Improvements to the space that will help to make it more usable by the community.

Marketing and invitations to non-profit groups with missions in civil liberties and racial justice to use the space for their own work.
Fundraising

The effort is expected to take more than a year. Contact Chris Weber for more information.