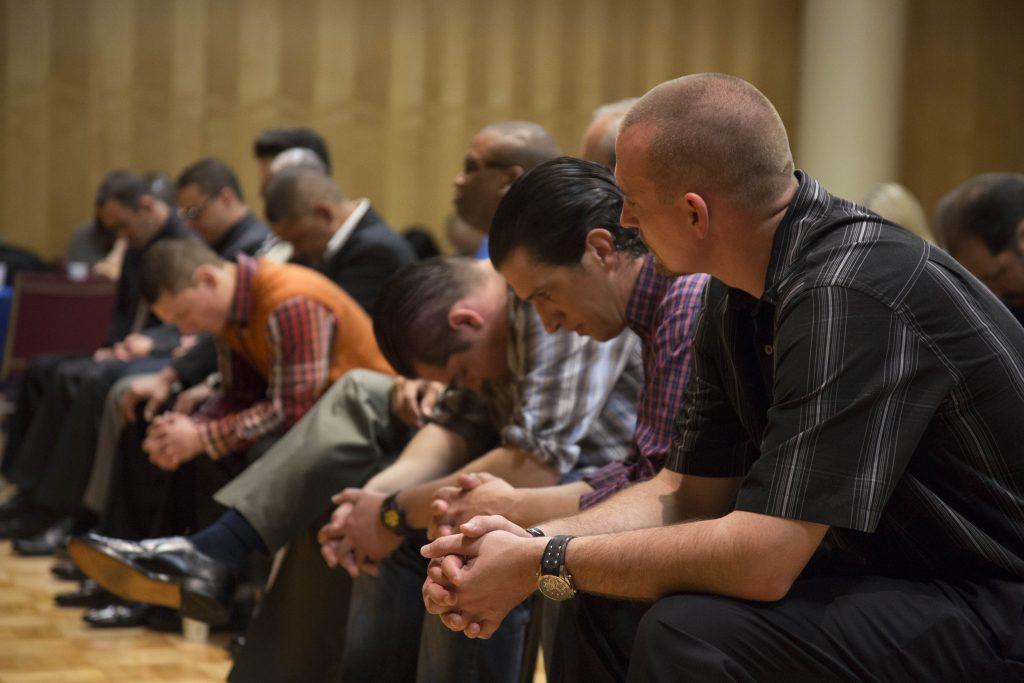 An old Victorian hotel sits on Washington Street, it’s upper floors covered in 1880’s gingerbread. The ground floor storefronts have been replaced with a dining hall, kitchen and meeting room. The hotel’s former suites are now home to men enrolled in Cityteam’s Renew Program, a residential rehabilitation program whose mission is to “share Christ’s unconditional and redemptive love by helping people restore their lives from the grips of homelessness and addiction. Home to Cityteam’s Oakland headquarters since the 1950’s, the building has seen better days.

Cityteam’s Executive Director, Angela Aguilar (herself a graduate of the Renew Program) is leading the Oakland group – technically a church – in a major renovation of their aging facility, bringing some portions of the building up to modern codes. But in order to execute that work, she needed to find homes for the forty men who call the building home for a year.

After considerable deliberation, the Session unanimously agreed to help, offering up use of the Fellowship Hall as a temporary dormitory from August 1 – October 31. For the late summer and fall, twenty-five men from that program will call the First Church campus home, offering First Church an opportunity to show some hospitality and generosity to its long-term guests. Use of the Hall will be provided “at cost,” with reimbursement for facility costs.

The men will eat and sleep in the hall, and may have some lounging time too. But the bulk of their days will be spent either working in service of the community or taking classes. Among the service work the men do in the community is feeding and ministering to others who are themselves still struggling with lack of food and with addiction. Like Aguilar, most of the Cityteam staff, including Renew Program Leader Markku Heikkila are also graduates of the program. Members of the congregation have been invited to participate in their morning devotional time, which will be weekdays at 9:15 The Renew Program enrolls men and women who struggle with addiction and homelessness for a full year (the program’s women will not be housed at First Church). The program is divided in half, with senior enolles (more then six months in) shepherding newer enrolles. Graduates of the program also supervise the ministry in either “intern” or staff capacity. The program has a fairly regimented schedule, with bible study and prayer rounding out a day spent working.

“We have about a 90 percent success rate,” said Angela Aguilar of the program’s effectiveness. “The men who are enrolled learn to take care of each other and to instill accountability with each other.” As part of the agreement for staying at First Church, the men will be cleaning the Hall and kitchen as part of their daily discipline.

First Church members are invited to get to know the men, to visit during meals, and to look for ways to provide spiritual support, encouragement and even mentorship. Gay Plair Cobb will serve as First Church liaison, with support from Dorothy Dugger.