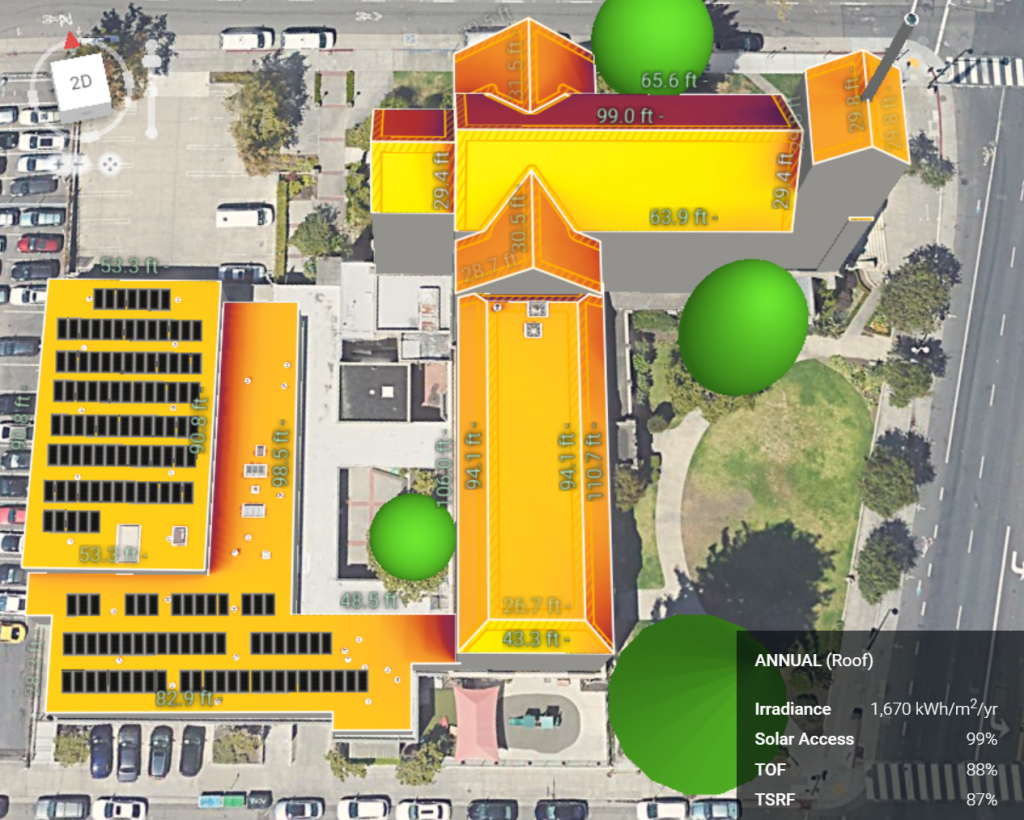 At the August meeting of the Buildings & Grounds Committee, a major project was reviewed that could eventually move the entire First Church campus toward energy independence. The Committee is considering installation of a new photovoltaic array, equipped to collect enough sunlight to power the campus throughout the year. The project would also include installation of new electric heating and cooling units for the four classrooms and nursery that comprise the Christian Education Wing, and an upgrade of electrical service to the kitchen and pantry.

The idea of solar power for the First Church campus was initially discussed with the congregation by the Buildings & Grounds Committee in 2015. Changes in church staffing and leadership, along with a backlog of unaddressed maintenance issues, sidelined this project. The Committee does not currently have a maintenance backlog and is now working proactively on projects that help reduce the cost of running the campus and invest in the campus’s ability to serve the community for future generations. This project does both of those.

The church is currently heated by one massive, gas-fired boiler from the Eisenhower era. By installing new heating and cooling units in our Christian Education Wing, we will be implementing the first of four phases to wean the campus off this inefficient heating system and away from natural gas. The new heating and cooling units will be electric and will be powered by the sun. The four classrooms and nursery, which are used by Early Head Start Preschool’s Broadway Campus Monday through Friday, are unbearably overheated in the summer and fall months. These will be the first rooms at our campus to receive air conditioning.

In a typical year, the church campus uses approximately 100,000 kilowatt hours of electricity. A study conducted by Got Watts Solar indicates that the flat roof area of the church is capable of supporting enough solar panels to generate 150,000 kilowatt hours, exceeding our current electricity needs and meeting future needs created by transitioning portions of our heating system from natural gas to electric power.

The Committee is still collecting preliminary costs associated with this kind of project. The Synod of the Pacific offers low-interest “green loans” for congregations investing in sustainable technology and reduction in carbon emissions. Early analysis suggests that monthly debt payment of a Synod Green Loan would in fact be less than our current PG&E electrical bill, indicating that project is very much feasible.

A draft of this proposal of work will be presented at the next Session meeting, September 21, as an information item to collect feedback from elders.